Vazquez joined the Army in 2004 and earned many awards during his service including: the Purple Heart, three Army Commendation Medals, two Army Achievement Medals, the Meritorious Unit Citation, two Army Good Conduct Medals, the National Defense Service Medal, the Iraq Campaign Medal with one Campaign Star, the Afghanistan Campaign Medal and many more. 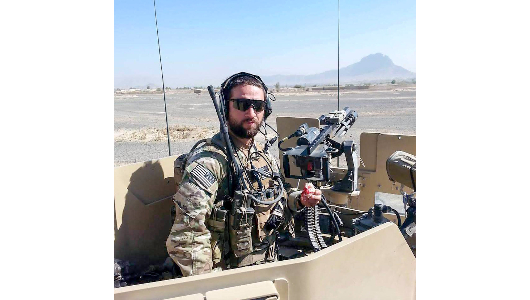